Enstar Group Limited (“Enstar”) (Nasdaq: ESGR) today announced that Sandra Boss will step down from its Board of Directors in order to pursue a full-time executive role with another company.

Dominic Silvester, Enstar’s Chief Executive Officer, said,“Sandy has made so many valuable contributions to Enstar in her four years as a director, most notably as our first Risk Committee Chair. We thank her for her service to Enstar. She will be greatly missed.”

Bob Campbell, Enstar’s Chairman, said, “Sandy was the driving force behind the formation of the Risk Committee, which has greatly enhanced our Board’s oversight of risk. On behalf of the Board, we wish her every success in the future.”

Ms. Boss, commenting on her announced departure, said, “I have greatly enjoyed working with Enstar as a director and Risk Committee chair during this exciting phase in its growth. While I will no longer have capacity to serve as a director, I look forward to staying in touch with the Enstar team.”

Enstar is a multi-faceted insurance group that offers innovative capital release solutions and specialty underwriting capabilities through its network of group companies in Bermuda, the United States, the United Kingdom, Continental Europe, Australia, and other international locations. Enstar is a market leader in completing legacy acquisitions, having acquired 100 companies and portfolios since its formation in 2001. Enstar’s active underwriting businesses include the StarStone group of companies, an A- rated global specialty insurance group with multiple global underwriting platforms, and the Atrium group of companies, which manage and underwrite specialist insurance and reinsurance business for Lloyd’s Syndicate 609. For further information about Enstar, see www.enstargroup.com. 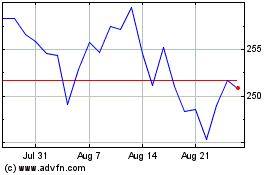 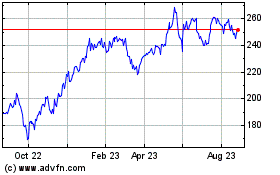 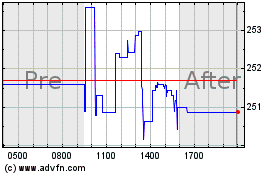