On June 30, 2020, Coca-Cola Consolidated, Inc. (the “Company”) entered into a first amendment to lease agreement (the “Amendment”) with Harrison Limited Partnership One (“HLP”), pursuant to which the Company will continue to lease the Snyder Production Center and an adjacent sales facility in Charlotte, North Carolina (the “Leased Property”). HLP is directly and indirectly owned by trusts of which J. Frank Harrison, III, the Company’s Chairman of the Board of Directors and Chief Executive Officer, and Sue Anne H. Wells, a director of the Company, are trustees and beneficiaries and of which Morgan H. Everett, Vice Chair of the Company’s Board of Directors, is a permissible, discretionary beneficiary.

The Amendment amended and modified that certain lease agreement, dated as of March 23, 2009, between the Company and HLP with respect to the Leased Property (the “Lease”). A copy of the Lease was filed as Exhibit 10.1 to the Company’s Current Report on Form 8-K filed with the Securities and Exchange Commission on March 26, 2009. Capitalized terms used but not defined herein shall have the meanings ascribed to such terms in the Lease.

Pursuant to the Lease, the Company is also responsible for all of the Leased Property’s operating expenses, including property taxes, incurred during the Term.

The foregoing description of the terms and conditions of the Amendment does not purport to be complete and is qualified in its entirety by reference to the full text of the Amendment, a copy of which is filed as Exhibit 10.1 hereto and incorporated herein by reference. 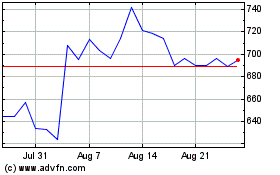 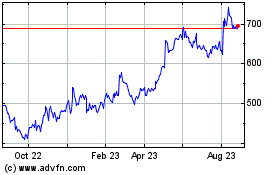 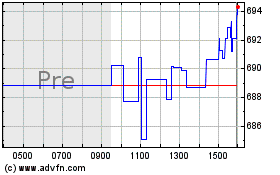