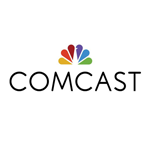 Longtime political analyst Joy Reid will anchor an evening news and opinion show on MSNBC, taking over the slot that once featured Chris Matthews.

Ms. Reid's new show, called "The ReidOut," will air weeknights at 7 p.m. and premiere July 20. Based in Washington, it will feature politicians and newsmakers and explore "provocative political issues both inside and outside of the beltway," MSNBC said Thursday. The Wall Street Journal reported last month that the network was expected to tap her for the 7 p.m. position.

Since 2016, Ms. Reid has hosted MSNBC's "AM Joy" program and regularly filled in as anchor on other programs on the network. In her new role, she will serve as the lead-in for the network's left-leaning prime-time hosts, including Rachel Maddow.

Ms. Reid said in a statement she was eager to build on her experience at "AM Joy" and bring "in diverse, smart, and accomplished voices to the table on topics that are important to our viewers."

The time slot opened up after Mr. Matthews, the anchor of "Hardball," resigned in March amid accusations that he had a history of inappropriate comments toward female guests and over criticism of his coverage of Bernie Sanders's presidential campaign. Mr. Matthews has acknowledged making inappropriate remarks.

Ms. Reid is the most prominent Black anchor on MSNBC, a unit of Comcast Corp. She began contributing to the network in 2011 and previously served as managing editor of TheGrio.com, a columnist for the Miami Herald and a press aide during the final stretch of President Barack Obama's Florida campaign in 2008, among other positions, the network said.

For MSNBC, Ms. Reid's coverage has included the death of Nelson Mandela, protests in Baltimore following the killing of Freddie Gray and the Confederate flag debate and removal in South Carolina.

In 2018, she faced criticism for personal blog posts that expressed antigay views. Ms. Reid questioned the authenticity of the posts, which dated to the mid- to late-2000s.

She acknowledged inappropriate and hurtful tweets that angered the LGBT community and apologized.

Write to Micah Maidenberg at micah.maidenberg@wsj.com 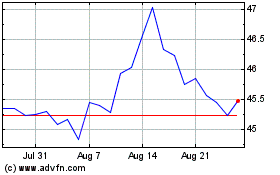 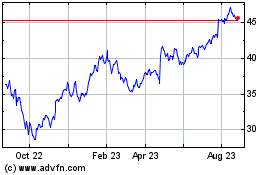 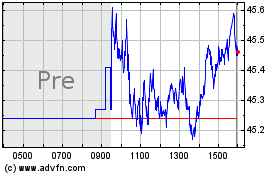