(Exact name of registrant as specified in charter)

Check the appropriate box below if the Form 8-K filing is intended to simultaneously satisfy the filing obligation of the registrant under any of the following provisions ( see General Instruction A.2):

In an effort to enhance financial flexibility during the COVID-19 pandemic, the Company is pursuing expense reduction and cash preservation initiatives throughout the organization. In connection with that effort, the Company’s Board of Directors has determined to suspend the Company’s quarterly cash dividend until further notice. 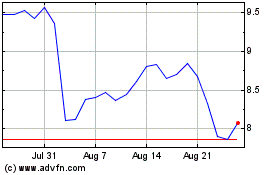 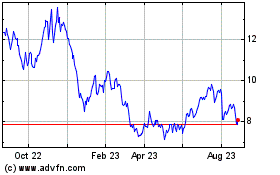 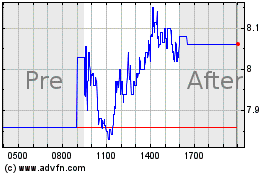