Securities registered pursuant to Section 12(b) of the Exchange Act:

On August 14, 2022, Athenex, Inc. (the “Company”) entered into a Limited Waiver (the “Waiver”) under the Revenue Interest Purchase Agreement (the “RIPA”) with affiliates of Sagard Healthcare Partners and funds managed by Oaktree Capital Management (together, the “Purchasers”), pursuant to which the Purchasers waived the obligation of the Company to wire the $7,500,000 held in a segregated account (the “Segregated Funds”) to Oaktree Fund Administration, LLC, as administrative agent (in such capacity, the “Administrative Agent”) for the lenders (the “Lenders”) under that certain Credit Agreement and Guaranty, dated as of June 19, 2020 by and among the Company, as borrower, the guarantors from time to time party thereto, the Administrative Agent and the Lenders (as amended, amended and restated, supplemented or otherwise modified from time to time, the “Credit Agreement”) to be applied to the indebtedness under the Credit Agreement in accordance with the Credit Agreement. Accordingly, the Company has the right to use the Segregated Funds for its general corporate purposes. 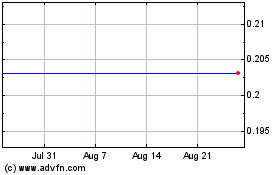 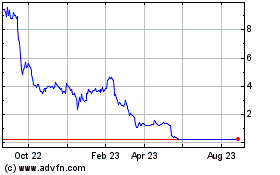 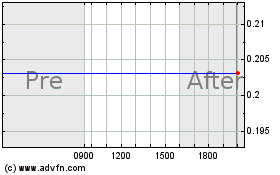