For the Month of September 2019

Indicate by check mark if the registrant is submitting the Form 6-K in paper as permitted by Regulation S-T Rule 101(b)(1): ____

Indicate by check mark if the registrant is submitting the Form 6-K in paper as permitted by Regulation S-T Rule 101(b)(7): ____

As previously disclosed, on March 17, 2019, the Israeli Ministry of Defense (the “IMOD”) informed Ability, Inc. (the “Company”) that it has ordered the suspension of the licenses granted to the Company’s Israeli subsidiary, Ability Security Systems Ltd. (“ASM”) under the Israeli Defense Export Control Law, 2007 (the “2007 Law”). In addition, on March 20, 2019, the IMOD decided to suspend the licenses which were granted to ASM and Ability Computer & Software Industries Ltd (another Israeli subsidiary of the Company) (“ACSI”) under the Order for the Supervision of Goods and Services (Engagement in Encryption Items), 1974. The abovementioned decisions arose in the course of an investigation which is ongoing, the details of which are subject to a gag order. On March 26, 2019, the IMOD made public the existence of the investigation and the suspensions. 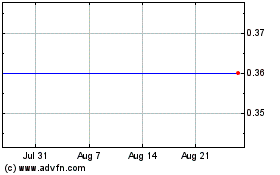 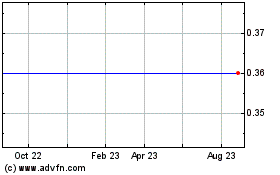 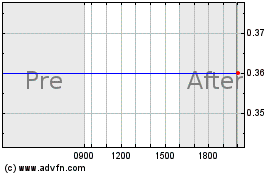