US Dollar vs RUB News

The Russian Ruble strengthened against the U.S. dollar during the European session on Friday, as the latter weakened after reports that Washington and Beijing had reached an interim trade deal.

The two sides are still formulating a written agreement but an "agreement in principle" had been reached, Reuters reported citing a source familiar with the negotiations.

The central bank reduced its key rate to 6.25 percent from 6.50 percent. The decision was in line with expectations. 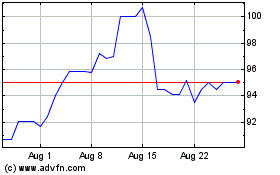 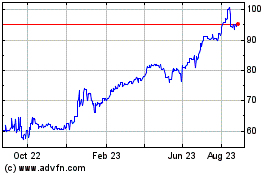 US Dollar vs Russian Ruble News 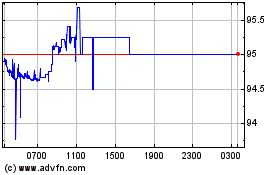