China's central bank reduced its reverse repurchase rate unexpectedly by 20 basis points on Monday, as policymakers see the need for more easing measures to tackle the downturn caused by the coronavirus epidemic.

The People's Bank of China decided to lower the 7-day reverse repo rate to 2.20 percent from 2.40 percent. The central bank injected CNY 50 billion into the financial system through seven-day reverse repos.

The bank said it will maintain sufficient liquidity in the system to underpin economic activity.

Earlier this month, the central bank had reduced the reserve requirement ratio for qualified banks with effect from March 16, releasing CNY 550 billion into the financial system.

Julian Evans-Pritchard, an economist at Capital Economics, said the central bank's job is not done yet and continued efforts to reduce bank funding costs is expected in the coming months.

This latest reverse repo rate cut is seen as a move to avoid a financial crisis because liquidity has been ample in the Chinese interbank market, Iris Pang, an economist at ING said.

The economist expects that there could be a cut in the one-year Medium Lending Facility on or before April 20 and the one-year Loan Prime Rate on April 20 so that the whole lending curve shifts downwards.

However, the ING economist does not expect any cut in the benchmark deposit interest rate, which is a retail interest rate, as this would be a backward movement of interest rate liberalization. This is not a moment to protect bank profitability.

Instead, regulators could be thinking about protecting financial institutions by increasing bank's capital buffers, said Pang. 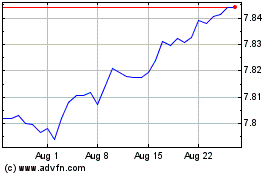 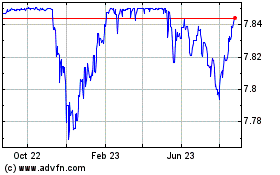 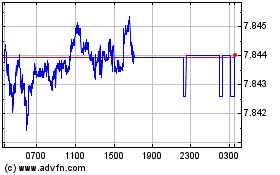