The U.S. dollar traded lower against its most major counterparts in the European session on Thursday, as mounting political turmoil in Washington stoked worries over the future of U.S. President Donald Trump and his stimulus measures.

News of Trump's request to drop an investigation into Russian ties with Washington raised speculation he had meddled with the FBI investigation, with a Democratic lawmaker calling for his impeachment.

With fears mounting over the future of Trump's presidency, traders doubt about the implementation of agenda of tax cuts and deregulation.

In economic front, data from the Labor Department showed that U.S. unemployment benefits dropped unexpectedly in the week ended May 13.

The greenback rebounded modestly against its major rivals in the Asian session.

The greenback slid to near an 8-month low of 1.3048 against the pound, and held steady thereafter. The pair finished yesterday's trading at 1.2970.

Figures from the Office for National Statistics showed that UK retail sales recovered at a faster than expected pace in April.

The greenback fell to 0.9764 against the Swiss franc, a level unseen since November 2016. The greenback is seen finding support around the 0.96 mark.

While the currency remains significantly overvalued, the expansive monetary policy has been able to stem further appreciation, especially during times of high uncertainty following the 'Bexit' vote in the UK and ahead of the presidential election in France, Jordan said in an interview to the Swiss newspaper Corriere Del Ticino.

The greenback weakened to more than a 3-week low of 110.24 against the yen and traded sideways in subsequent deals. The pair was valued at 110.80 when it closed Wednesday's deals.

Preliminary data from the Cabinet Office showed that Japan's gross domestic product gained 0.5 percent on quarter in the first three months of 2017.

That was in line with expectations and up from 0.3 percent in the previous three months.

On the flip side, the greenback reversed from an early more than 6-month low of 1.1172 against the euro and edged up to 1.1108. If the greenback extends rise, 1.10 is likely seen as its next resistance level.

U.S. leading indicators for April are slated for release shortly.

Cleveland Fed President Loretta Mester speaks on economy and monetary policy before the Economic Club of Minnesota at 1:15 pm ET. 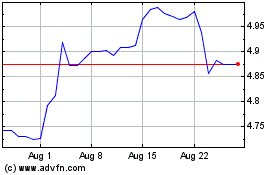 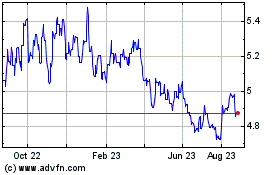 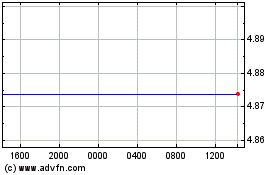