Reflecting a spike in gasoline prices, the Labor Department released a report on Wednesday showing U.S. consumer prices increased in line with economist estimates in the month of December.

The report said the consumer price index rose by 0.4 percent in December after edging up by 0.2 percent in November. The price growth matched expectations.

The Labor Department said the advance by the consumer price index was driven by an 8.4 percent jump in gasoline prices, which accounted for more than 60 percent of the overall increase.

The other components of the energy index were mixed, resulting in an increase of 4.0 percent for the month.

Excluding food and energy prices, the core consumer price index inched up by 0.1 percent in December after rising by 0.2 percent in November. The uptick in core prices also matched economist estimates.

Meanwhile, the Labor Department said prices for used cars and trucks, recreation, and medical care were among those to decline over the month.

The report said consumer prices in December were up by 1.4 percent compared to the same month a year ago, reflecting an acceleration from the 1.2 percent growth seen in November.

The annual rate of growth by core consumer prices in December was unchanged from the previous month at 1.6 percent.

"The benign core inflation readings support our call that the Fed does not lift the policy rate from the effective lower bound until 2024 and begin QE tapering until 2023," said Kathy Bostjancic, Chief U.S. Financial Economist at Oxford Economics.

Bostjancic added, "Although additional fiscal stimulus could bring the tightening forward by a year."

On Friday, the Labor Department is scheduled to release a separate report on producer price inflation in the month of December. 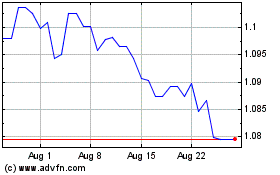 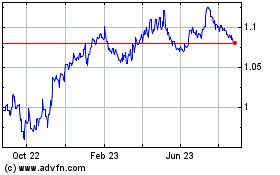 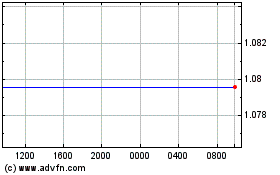