The euro climbed against its most major counterparts in the European session on Monday, as Germany's business confidence strengthened in March, after weakening in the previous six months.

Survey data from the Munich-based Ifo Institute showed that German business confidence index rose to 99.6, while economists' had expected the reading to remain unchanged at February's score of 98.5.

The index rose for the first time since August 2018.

European shares were mixed as weak data deepened fears about faltering global growth, risks of a disorderly Brexit mounted and investors looked forward to another round of high-level negotiations set to begin in Beijing this week.

U.K. Prime Minister Theresa May is fighting to stay in power in the face of a reported coup after a government minister warned MPs of a potential general election.

U.K. lawmakers will seek to use a vote on the government's next steps on Brexit today.

The euro traded mixed against its major opponents in the Asian session. While it rose against the pound and the yen, it held steady against the greenback and the franc.

Having dropped to 1.1221 against the Swiss franc at 5:45 pm ET, the euro reversed direction and appreciated to 1.1254. Next key resistance for the euro is seen around the 1.14 level. 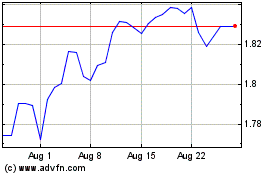 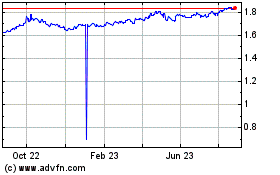 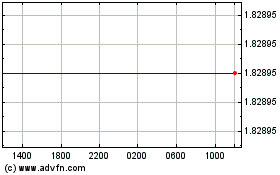