The euro weakened against its major counterparts in the European session on Monday, following remarks from European Central Bank officials outlining a sluggish global economic outlook and its impact on the euro area economy.

In an interview with the Financial Times, ECB Executive Board member Benoit Coeure said that the performance of the bloc's economy is not too bad, but signals from financial markets, especially from bonds, were "quite alarming."

"The constellation of prices in the bond market paints a picture of the global economy which is very bleak," Coeure said.

"So, if the conclusion were that cutting rates is the best option, then we would have to consider the impact of negative rates on financial intermediation, especially for banks," he added.

ECB Vice President Luis de Guindo said Saturday that if there would be a deterioration in inflation expectations, then the central bank will act.

Speaking to Italian newspaper Corriere della Sera, de Guindos said, "What we need to see is a de-anchoring of inflation expectations" for more stimulus measures.

"This has not yet happened, despite the fact that there has been a drop in market-based inflation expectations."

The currency traded mixed against its major opponents in the Asian session. While it held steady against the greenback and the pound, it rose against the franc and the yen.

House prices increased 0.3 percent month-on-month in June but remained flat on a yearly basis. Prices had advanced 0.9 percent on month and 0.1 percent annually in May.

Looking ahead, NAHB housing market index and New York Fed's Empire manufacturing survey for June are due in the New York session. 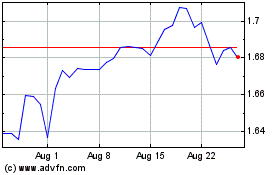 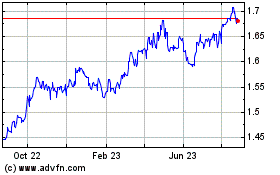 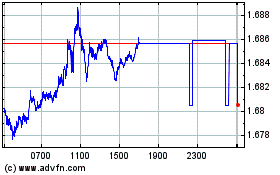