The Australian dollar advanced against its major counterparts in the Asian session on Thursday, while the Japanese yen dropped, as Asian stocks rose following the overnight gains on Wall Street after upbeat U.S. economic data and as China announced a cut in tariffs on some goods imported from the U.S.

China announced that it will cut tariffs on some U.S. goods from next week.

Sentiment further lifted up on expectations of central bank stimulus to counter the economic damage from the coronavirus outbreak.

Chinese state TV said the government will eliminate fees, reduce value-added taxes and support banks to offer loan rates under 1.6 percent to key enterprises involved in the fight against the coronavirus.

On the economic front, the Australian Bureau of Statistics said that the total value of retail sales in Australia was down a seasonally adjusted 0.5 percent on month in December, coming in at A$27.765 billion. That missed expectations for a decline of 0.2 percent following the 0.9 percent gain in November.

The Australian Bureau of Statistics also said Australia had a merchandise trade surplus of A$5.223 billion in December. That was shy of forecasts for a surplus of A$5.60 billion and down from the downwardly revised A$5.518 billion surplus in November.

The aussie appreciated to 74.39 against the yen, its biggest since January 8. The next possible resistance for the aussie is seen around the 76.5 mark.

Reversing from an early low of 0.8959 against the loonie, the aussie edged higher to 0.8986. The aussie may locate resistance around the 0.92 level.

The yen weakened to 109.98 against the greenback, its lowest since January 22. The yen is seen finding support around the 111.00 region.

The yen that ended yesterday's trading at 82.68 against the loonie declined to an 8-day low of 82.80. The yen is poised to challenge support around the 84.00 area.

Looking ahead, at 3.00 am ET, European Central Bank President Christine Lagarde is set to speak at the European Parliament in Brussels.

In the New York session, U.S. weekly jobless claims for the week ended February 1 are slated for release. 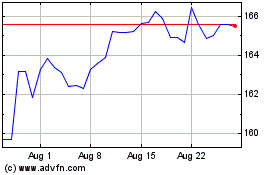 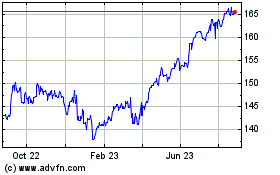 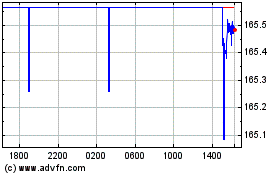