The Australian dollar slipped against its major counterparts in the Asian session on Tuesday, as virus infections continue to rise in Victoria and State premier is set to hold a press conference in relation to further lockdown.

Victoria has reported 191 new coronavirus cases in 24 hours, the largest single-day increase since the pandemic began.

Premier Daniel Andrews is in a crisis meeting with his ministers discussing the possibility of another lockdown.

Federal Health Minister Greg Hunt said that a statewide lockdown would be reimposed if the situation worsens.

The board of Reserve Bank of Australia, governed by Philip Lowe, decided to maintain cash rate and the targeted yield on three-year government bonds of 25 basis points.

The bank said it is prepared to scale-up its bond purchases again and will do whatever is necessary to ensure bond markets remain functional and to achieve the yield target for 3-year Australian government securities.

The latest survey from the Australian Industry Group showed that the services sector in Australia continued to contract in June, and at a slightly faster rate, with a seasonally adjusted Performance of Services Index score of 31.5.

That's down slightly from 31.6 in May and it moves farther beneath the boom-or-bust line of 50 that separates expansion from contraction.

The currency showed mixed performance against its major opponents on Monday. While it held steady against the kiwi and the euro, it rose against the greenback and the yen.

Data from the Ministry of Internal Affairs and Communications showed that Japan household spending tumbled 16.2 percent on year in May - coming in at 252,017 yen.

That missed expectations for a drop of 12.2 percent following the 11.1 percent decline in April.

The aussie touched 1.6266 against the euro, marking a 5-day low. The euro-aussie pair was quoted at 1.6216 at Monday's close. Further downtrend may take the aussie to a support around the 1.64 level.

Looking ahead, U.K. Halifax house prices for June will be out in the European session.

In the New York session, Canada Ivey PMI for June is slated for release. 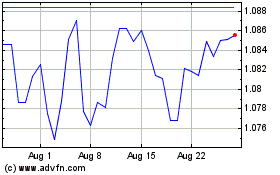 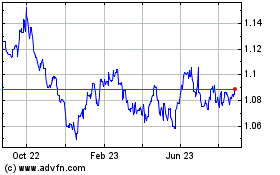 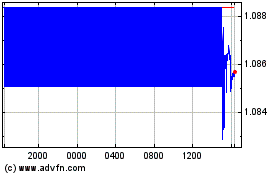