LexisNexis Risk Solutions has agreed to pay $5.8 million as part of a multistate settlement after state attorneys general investigated whether the legal research company failed to pay fees for crash reports.

Attorneys general from Illinois, Massachusetts, New Jersey and Tennessee, in addition to the city solicitor of Baltimore, assisted with the investigation.

Ms. James said individuals and insurers buy copies of automobile accident reports and that LexisNexis only paid law enforcement agencies for the first sale of the report, despite contracts saying that each sale of a report requires a payment. Ms. James said an investigation determined LexisNexis understated crash report sales between June 2012 and May of this year.

LexisNexis has agreed to pay fees it previously withheld and change its resale practices, according to New York's attorney general.

Representatives from LexisNexis and its parent company, Relx, couldn't immediately be reached for comment.

Write to Michael Tobin at michael.tobin@wsj.com 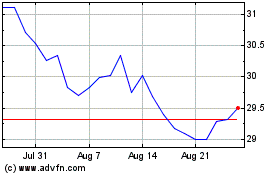 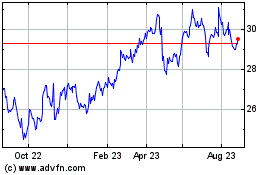 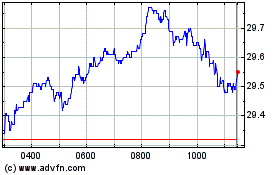