The Board of Directors of Latécoère (Paris:LAT) met on January 22nd to take into account the change in the distribution of the Company's share capital following the success of the takeover bid initiated by Searchlight, which resulted in the latter holding 65.55% of share capital. The Board has taken note of the resignations of Mrs Isabelle Azemard and Mrs Nathalie Stubler, both independent directors; the Company thanks them for the diligence and professionalism that each of them have shown in the performance of their duties. The Board also co-opted Mr. Philip Swash as director representing the interests of Searchlight, replacing Mrs. Isabelle Azemard.

The Board is therefore currently made up of 8 directors, including one who represents the employees, and the number of independent directors has been revised to two (instead of four previously) to take into account the new distribution of the share capital. Governance remains in line with the principles defined for companies controlled by the Middlenext Code to which the Company refers.

Excluding future changes in share capital, as the number of directors on the Board is to be maintained at nine, including one representing employees, Searchlight has initiated a targeted search for a new director representing its interests in order to propose to the Board of Directors its co-option to the vacant position of Mrs. Nathalie Stubler.

The Board will propose to the General Meeting of 13 May 2020 to ratify the cooptation of Mr Philip Swash as director representing the interests of Searchlight, replacing Mrs Isabelle Azemard.

Following these changes, the Board announces a change in the composition of its Audit and Risks Committee. Mrs Helen Lee Bouygues is appointed to replace Mrs Nathalie Stubler. This Committee is now composed of the following members: Claire Dreyfus-Cloarec (Committee Chairman), Helen Lee Bouygues and Ralf Ackermann.

The Board also announces the modification of its Strategy Committee. Pierre Gadonneix is appointed Chairman of the Committee to replace Nathalie Stubler. This Committee is made up of the following members Pierre Gadonneix, Yannick Assouad, Claire Dreyfus-Cloarec, Ralf Ackermann, Grégoire Huttner and Philip Swash.

Philip Antony Swash, a British national, is a Chartered Engineer of the Institute of Engineering & Technology, a Fellow of the Royal Aeronautical Society and an Honorary Fellow of Liverpool John Moores University. He holds a BEng (Hons) Degree in Mechanical & Production Engineering.

Philip Antony Swash began his career as a mechanical engineer. From 1995 to 2007, he was responsible for Airbus Wing Manufacturing. From 2007 to 2018, Philip Antony Swash joined GKN where he held the positions of CEO of GKN European Aerospace & Global Special Products Group, CEO of GKN Land Systems & Group Executive Committee and then CEO of GKN Automotive and member of the Board of Directors of GKN PLC.

Latécoère is a tier 1 partner to major international aircraft manufacturers (Airbus, Embraer, Dassault, Boeing and Bombardier), in all segments of the aeronautical market (commercial, regional, corporate and military aircraft), specializing in two fields: 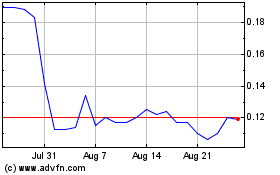 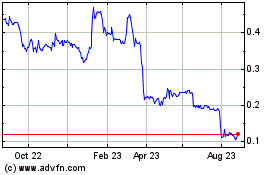 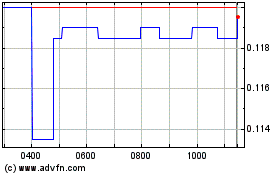