The U.K. government achieved a good price when it sold nuclear power generator British Energy to Electricite de France SA (EDF.FR), but there is no guarantee the sale will ensure the speedy construction of new nuclear power stations and without subsidy, the U.K.'s National Audit Office said Friday.

In addition, the government has no firm plans for what it would do if the power stations aren't built and still carries responsibility for funding any shortfall in the future cost of decommissioning existing nuclear power stations, the NAO said in a report.

"The biggest priority for the government was to ensure new nuclear power stations could be built from the earliest possible date and with no public subsidy. Whether it will achieve this remains to be seen," said Amyas Morse, the head of the NAO, which scrutinizes public spending on behalf of parliament.

"The Department of Energy and Climate Change needs to make real progress on its contingency plans should EDF be unwilling to build new nuclear power stations," Morse said.

Edward Leigh, chairman of the parliamentary committee of public accounts, said it was "surprising" the government hadn't carried out any assessment of what could go wrong.

"The truth is, although the government is no longer a shareholder in British Energy this isn't the end of the story as far as the taxpayer is concerned," Leigh said.

The government sold its 36% stake in British Energy to EDF in January 2009 for GBP4.4 billion, or 774 pence a share. As energy prices were then at a peak, the sale was considered to give a good price.

The government hoped the sale would kick start the construction of new nuclear power plants to replace the country's aging fleet, cut carbon emissions and boost energy security. But although EDF's acquisition of British Energy improved the prospect of investment in new nuclear power stations, DECC didn't seek and EDF didn't give any binding commitment to build new nuclear reactors as a condition of the sale, the report said.

EDF is leading the nuclear revival and has said it plans to have the first of four new nuclear power plants in the U.K. operational in 2017. German utilities E.ON AG (EOAN.XE) and RWE AG (RWE.XE) have teamed up and a consortium comprising Iberdrola SA (IBE.MC), GDF Suez SA (GSZ.FR) and Scottish and Southern Energy PLC (SSE.LN) have also formed to build new nuclear power stations on land acquired by the companies.

But EDF and other companies have said the weak carbon price, which has plummeted from a peak last summer, isn't conducive to the big investments needed for such projects and have called on the government to consider other mechanisms such as a carbon price floor or a subsidy for low-carbon power generation.

The NAO will submit its report to the Committee on Public Accounts, which will hold a hearing Feb. 3 and then write its own report to which the government will respond. 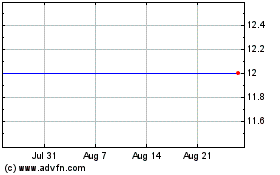 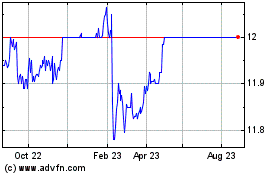 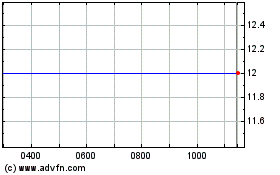