The agreement calls for the merger of DEME with Compagnie d'Entreprises CFE (CFEB.BT), or CEF. The new CFE will be 60.39% owned by Ackermans & van Haaren and Vinci will hold 12.1%, down from a previous 46.84%.

Secondly, Ackermans & van Haaren will launch a mandatory public offer for the remaining shares in CFE held by minority investors for 45 euros ($59) per share. The Thursday closing CFE price was EUR43.15.

The merger could be closed in the fourth quarter or the first quarter of 2014, while the public offer would be launched "immediately afterwards," both companies said in a joint statement.

"The contribution of AvH's stake in DEME to CFE allows CFE to become the sole shareholder of DEME, a world leader in dredging and marine engineering," Vinci Executive Vice President and CFO Christian Labeyrie said. 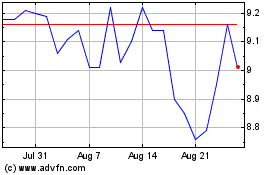 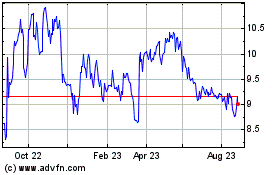 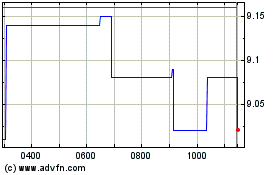