Royal Boskalis Westminster N.V. (Boskalis), together with its co-shareholder Kotug International B.V. (Kotug), have completed the sale of Kotug Smit Towage to Boluda Group (Boluda). The intended sale was announced on 4 March 2019. In line with the initial announcement, Boskalis received EUR 93.6 million in cash for its 50% equity stake in the joint venture resulting in a book gain of EUR 15 million which will be reflected in the first half year. The cash inflow will be reflected in the third quarter whilst the activities and results of Kotug Smit Towage were deconsolidated as per 1 April 2019 following the signing of the Letter of Intent.

The Kotug Smit Towage joint venture between Boskalis and Kotug was formed in 2016 which at the time covered 11 ports in 4 countries (the Netherlands, Belgium, Germany and the United Kingdom). Since then the joint venture has successfully expanded its presence into new ports and realized efficiency savings. The origins of Boluda go back to 1837 and their tug boat business was founded in 1920 in Valencia, Spain. Today, the family-owned company is the leading operator in the Spanish and French market and with a fleet of over 230 vessels holds an important international position in the main ports of Europe, Africa, the Indian Ocean and Latin America. The combination of Kotug Smit Towage and Boluda is highly complementary making this transaction attractive for all stakeholders.

Royal Boskalis Westminster N.V. is a leading global services provider operating in the dredging, maritime infrastructure and maritime services sectors. The company provides creative and innovative all-round solutions to infrastructural challenges in the maritime, coastal and delta regions of the world. Core activities, including coastal defense, riverbank protection and land reclamation, allow Boskalis to provide adaptive and mitigating solutions to combat the impacts of climate change, sea level rise and to deliver solutions for the increasing need for space in coastal and delta regions in the world. The company facilitates the development of offshore energy infrastructure, including renewables. It is furthermore active in the construction and development and maintenance of ports, waterways, access channels and civil infrastructure, contributing to improved trade flows and the socio-economic development of a region. In addition, Boskalis is a global marine salvage expert and has a number of strategic partnerships in harbor towage and terminal services (Kotug Smit Towage, Keppel Smit Towage, Saam Smit Towage and Smit Lamnalco). With a versatile fleet of more than 900 vessels and floating equipment and 10,700 employees, including associated companies, Boskalis is building new horizons in 90 countries across six continents. 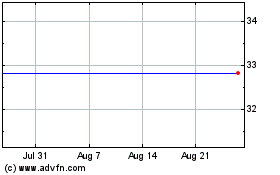 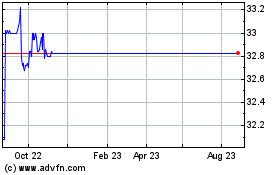 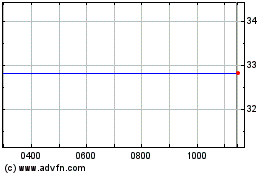