The Tender Offer will be funded in whole by the net proceeds of the issue of new notes of a total principal amount of €750 million with a 5-year maturity and bearing coupon at an annual rate of 1.875% (the “New Notes”) the successful placement of which was announced by the Company on 10 January 2020.

This transaction is part of the Company’s ongoing dynamic management of its maturity profile, while contributing to reduce the overall cost of its debt.

This press release does not constitute an offer to subscribe the New Notes nor an invitation to participate in the Tender Offer in or from any country or jurisdiction to whom or in which such offer would be unlawful under the applicable laws and regulations.

This press release is not a prospectus for the purposes of the Regulation (EU) 2017/1129 (the “Prospectus Regulation”).

The New Notes are not being subject to a public offering in any country or jurisdiction, including in France, to any person other than qualified investors.

The distribution of this press release may be restricted by law in certain jurisdictions. Persons into whose possession this press release comes should inform themselves about and observe any applicable legal and regulatory restrictions.

This press release is only directed at qualified investors as defined in Article 2 point (e) of the Prospectus Regulation and in accordance with Article L. 411-2, 1° of the French Code monétaire et financier.

This press release is only directed at qualified investors who are (i) persons having professional experience in matters relating to investments who fall within the definition of “investment professionals” in Article 19(5) of the Financial Services and Markets Act 2000 (Financial Promotion) Order 2005 (the “Order”); or (ii) high net worth entities falling within Article 49(2)(a) to (d) of the Order, or (iii) other persons to whom it may otherwise be lawfully communicated. 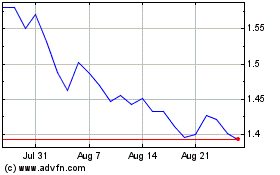 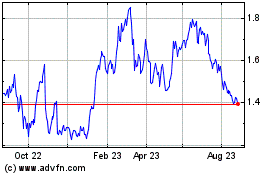 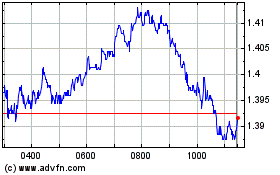