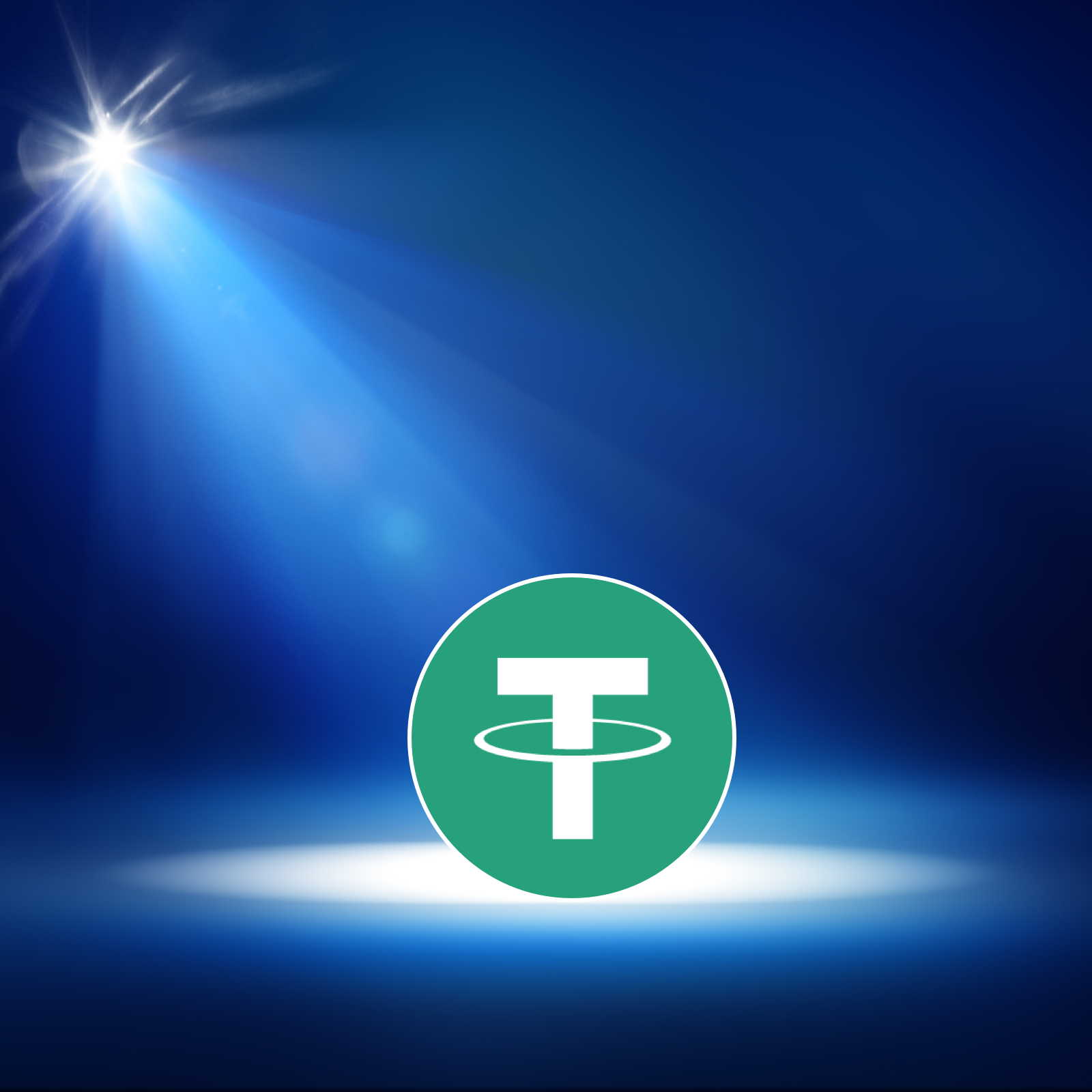 January 08, 2019 -- ADVFN Crypto NewsWire -- As we have said time and time again, 2018 was the year of the Stablecoin. Simultaneously, it also represented the year that Tether ran into the most controversy in its’ history. Despite effectively failing the only attempted audit of its’ cash reserves as well as essentially never being able to maintain a truly stable value, right now, Tether still exists and trading of the often-maligned currency is still supported by certain crypto exchanges.

2019, however, just might be the year that Tether finally loses its’ spot in the top ten cryptocurrencies. Today, the news broke that CoinFloorEX, has separated from its’ parent company CoinFloor which is effectively the oldest peer-to-peer Bitcoin marketplace that is still supported by a crypto exchange.

Reportedly, their aim in doing so is to launch the first Stablecoin derivatives market where interested traders will be able to use their Tether to purchase USD Coin with the expectation of the latter currency giving them a large amount of profit over the long-term.

While, at face value, any sort of derivatives trading is a risky endeavor, keeping Tether is arguably more risky than investing in another, newer, possibly less volatile Stablecoin at this point. Perhaps even more importantly, an argument can be made for CoinFloorEX having an ulterior motive in enabling this sort of trading pair.

In a word, it might kill Tether for good and though some supporters are still around like Bitfinex executives and Bitfinex die hard traders, many would agree that doing so could be very good for the future health of the cryptocurrency markets. At first, we might experience a market-wide crash, simply due to the coin’s powerful market cap, but over the long-term, we might have a lot to gain such as an increase in investor confidence related to how much fraudulent activity is taking place across the greater crypto market.

All of this, of course, depends on this derivatives market actually giving most of its’ investors a profit and therefore, incentivizing them to move their trust away from Tether for good.