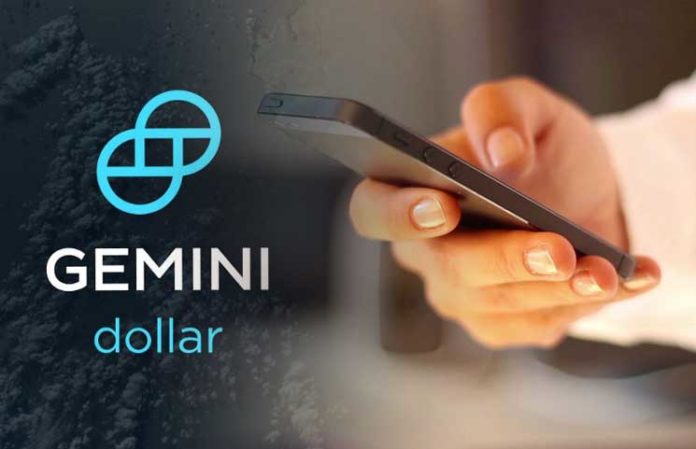 October 16, 2018 -- ADVFN Crypto NewsWire -- Over the last year, the most well-known Stablecoin which claims to be pegged to the US dollar, has been a controversial one.

Last month, two potential competitors emerged, with the Gemini dollar seeming to lead the charge. What you might not have realized is that the Paxos Standard (PAX) was bringing up a close second and has continued to grow.

According to Coindesk, both PAX and the Gemini dollar are currently regulated by the New York Department of Financial Services. Both of them also reportedly meet the definition of being qualified custodians, which essentially also means that they can trade Cryptocurrencies legally and under the regulatory eye of the SEC.

While, for now, the Gemini dollar appears to be tied to their products, the Paxos Standard is directly connected to the Ethereum blockchain. In addition to this, it is listed on the most popular Crypto exchange, Binance, as well as others. The Gemini Dollar, on the other hand, has the same weight, minus the Binance listing.

Given that we have spoken about the Gemini dollar with you before, for now, we will stick to the Paxos standard for a very specific reason. Suffice it to say, for now, that with Gemini, your US dollars are insured to a point, with restrictions that you can find on their website.

With Paxos, all investments appear to be fully insured by FDIC member banks, which means that in the event of a catastrophic occurrence in which customers lost funds, Paxos could replace these funds quite easily.

What is perhaps even more important is that contrary to Tether’s apparent refusal to fully audit its reserves, Paxos has already done so, less than a month after its launch. The September 28th audit indicated that they were telling the truth at that time, given that all of their issued coins were backed on a one to one basis by US dollars.

Because we already have the knowledge of Tether’s recent, significant market dip, the logical question then becomes: has the embattled project reached its end?  Paxos claims to have achieved what is essentially the quickest level of Stablecoin adoption in history, with Monday October 15 being the day at which the platform reached $50 million in issued coins. Due to the fact that they have reached this level in only about a month, it appears that they are poised to unseat industry giants.

The only question is: can they sustain this level of growth over the long term?