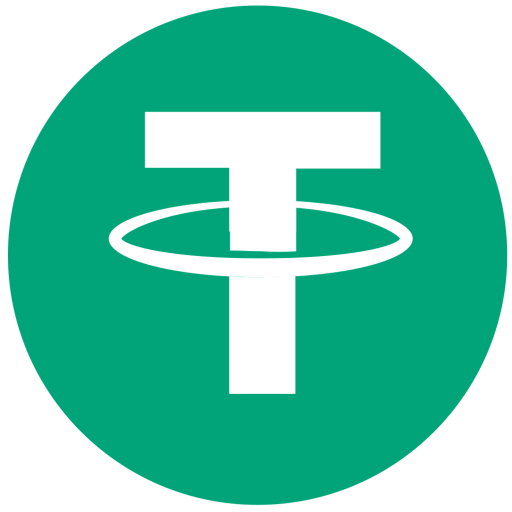 August 15, 2018 -- ADVFN Crypto NewsWire -- If you’ve been involved in the Crypto space for any period of time greater than a few months, than you have definitely heard of the Tether network. If you’ve done any sort of individual Google search on the subject, then you know that calling it a controversial undertaking is probably somewhat of an understatement.

To recap, in the case of anyone interested in trading in US dollars, the way Tether attracts most of its users is by offering what is meant to be a proprietary token(USDT), that is supposedly backed by real cash reserves.

Related to this, it has been suggested time and time again that Tether allow a qualified external audit to occur, with the aim of proving said cash reserves. The trouble with this is that to date, this process has never been completed.

This is not to say that it has not been tried. One auditor, Friedman LLP, did get as far as to release a preliminary report on its findings, but before they could finalize their audit, Tether apparently stopped them in their tracks.

Since this relationship was dissolved, no information has been made public to the effect that any company has followed them in their efforts.

Over the weekend, Tether released $50 million new tokens (USDT) into the Crypto market, which some industry insiders would say indicates that they are trying to reverse a Crypto bear market. If you’re not clear on how Tether could have such an effect on such a massive market, look no further than the study done by Amin Shams and John Griffin, which was made public this June.

In a nutshell, Shams and Griffin concluded that it is strongly suggested that when the price of Bitcoin falls, something truly interesting occurs. More specifically, they found that it is strongly possible that some group of people who work at the Bitfinex exchange as well as at Tether, collude to prop up the Bitcoin price, beginning with issuing new Tether coins. To further explain, they found through different sorts of financially related analyses, that when Tether coins are issued, the Bitcoin price likely “artificially” goes up.

Given all of this, together with the fact that those behind Tether and Bitfinex have not yet tried to introduce any quantitatively backed argument to refute this study, Tether’s place and influence in the industry is shaky at best.

On top of this, the central question remains: will anyone challenge the existence of their cash reserves once again?