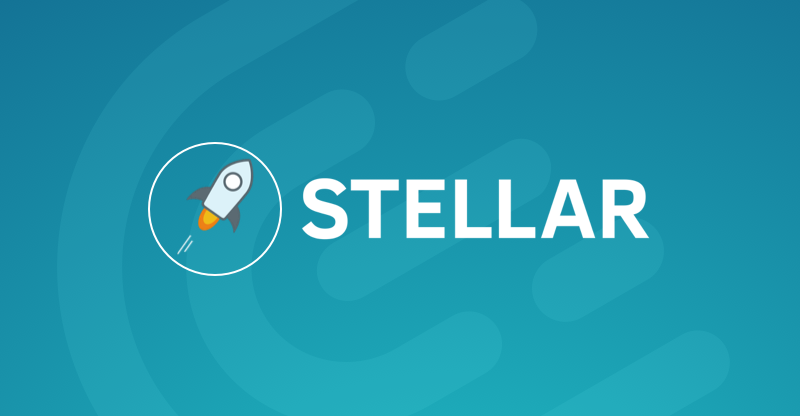 July 18, 2018 -- ADVFN Crypto NewsWire -- Stellar and IBM are working together to answer the Tether controversy.

On July 17th, it was publicly announced that IBM will be backing a Blockchain startup that plans to launch a new and improved version of the oft-criticized stable coin. One of the major differences between Tether and the new project, which will be called Stronghold USD, is that the new project will depend on the Stellar Blockchain.

As of the same day that the news about Stronghold went live, the project launched. According to an article by Fortune Magazine, it is also the first of its kind to depend on the Stellar Blockchain at all.

Despite the major difference between Tether and Stronghold, one major similarity exists in that both projects will be tied to the US dollar by a 1:1, even ratio.

The key question is, logically, can Stronghold show the Crypto space and the world at large, that stable coins do not have to be controversial? Furthermore, can they convince both the industry at large and the general public that they will be transparent about their asset backing?

To explain, Tether has been panned by many in the community for never allowing a full, public audit of its finances, or mainly, the US dollars that it claims to have as cash reserves.

As of now, it seems that no public information has been released on the subject of the possibility of Stronghold allowing an audit. Even so, what does seem to be true is that its existing partnerships, including those that come from its alliance with IBM, are quite promising, to say the least.

With IBM’s major research deal with Columbia University leading the pack, it is not entirely off-base to state that Stronghold currently leads the pack of stable coins that just might rise to the top of the industry in terms of their popularity.

The only factor that could majorly hold it back at this point is the failure to produce an audit over time and thus, the resulting comparison with Tether.