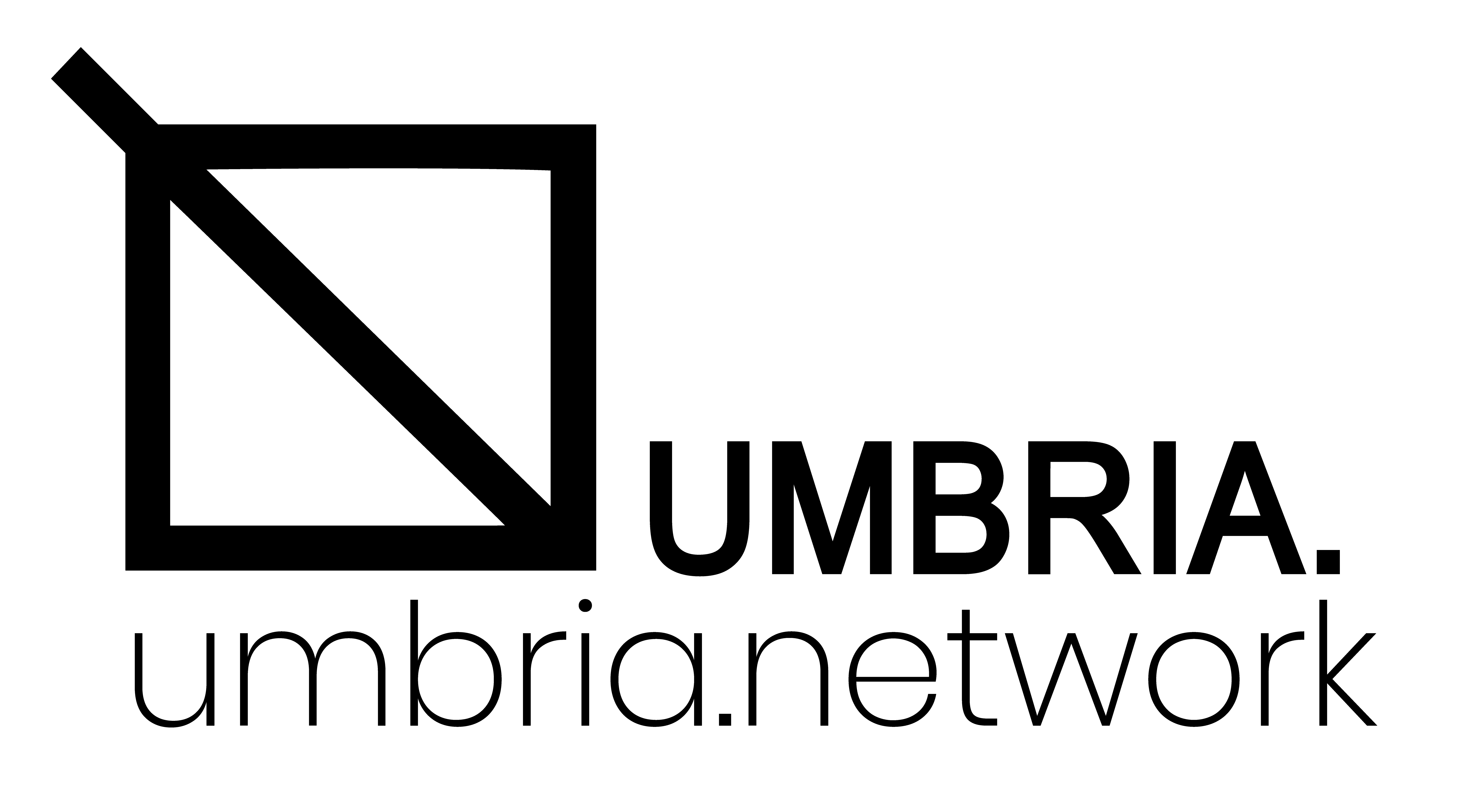 The first phase of Umbria Network's DEX development has been completed.

The DeFi protocol's trading platform is fully functional with asset swaps and liquidity provision both successfully tested. Umbria - https://umbria.network/ -, which was recently mapped on Polygon (formerly Matic), will enable its users to benefit from fast, fractional cost transactions when using its developing suite of features. On testing, the transaction fees for swapping ERC20 tokens were less than $0.001. The Layer 2 DEX is a modified version of SushiSwap with extra governance features.

The Umbria token list, which includes the ERC20 assets that users will be able to swap and provide liquidity for on Umbria DEX, can be viewed here.

The development team is currently building out the user interface with asset swapping on the Umbria DEX and official liquidity pools (that will provide bonus UMBR for liquidity providers) scheduled for Q3 of 2021, which is in line with its roadmap.

The next farm - https://farm.umbria.network/ - on the Umbria platform will be on Polygon chain and will be for the UMBR-MATIC liquidity pair. It will work in a similar way to Umbria's existing Ethereum farm but fees to enter and exit will be much lower. The team will continue creating farms with the most favourable APY possible.

"We're very pleased with the liquidity we're seeing for UMBR-ETH and we will enable people to easily migrate this liquidity directly from Uniswap onto the Umbria DEX," said Oscar Chambers, Co-lead developer of Umbria.  "There are many developments and features in the pipeline, which will get our community excited. Fast, low-cost transactions and attractive APY are key for the project."

Umbria is available on Uniswap and users can add liquidity to earn fees. The first Umbria Farm went live on March 26th, 2021. A user of Umbria will soon be able to swap tokens and earn interest on their cryptocurrency positions on the Umbria website with other facilities coming online (via developers and community initiatives) which will utilise the Umbria protocol and its governance token. One of the initial features of Umbria is that it will allow users to deposit cryptocurrency as liquidity in AMM (automated market making) pools to earn fees from token swapping and earn additional Umbria as an incentive for providing liquidity. The Umbria governance token will also enable users in the network to take control over decision-making and have voting power over the development and governance of Umbria's protocol. 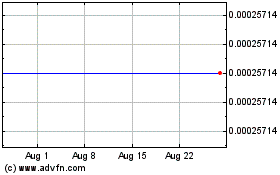 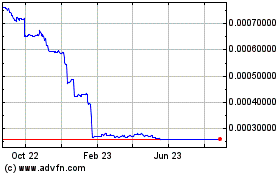 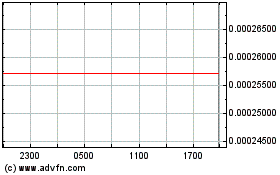