Maranello (Italy), March 3, 2022 – Ferrari N.V. (NYSE/EXM: RACE) (“Ferrari” or the “Company”) informs that the Company has purchased, under the fifth tranche of the common share buyback program announced on October 4, 2021 (“Fifth Tranche”), additional common shares - reported in aggregate form, on a daily basis - on the New York Stock Exchange (NYSE) as follows:

Since the announcement of the Fifth Tranche of the buyback program dated October 4, 2021 till March 2, 2022, the total invested consideration has been:

With the purchases described above the Company has completed the Fifth Tranche of the program announced on October 4, 2021.

As of March 2, 2022, the Company held in treasury No. 10,493,813 common shares equal to 4.08% of the total issued share capital including the common shares and the special voting shares, net of shares assigned under the Company’s equity incentive plan.

A comprehensive overview of the transactions carried out under the buyback program, as well as the details of the above transactions, are available on Ferrari’s corporate website under the Buyback Programs section (http://corporate.ferrari.com/en/investors/stock-and-shareholder-corner/buyback-programs).

The Sixth Tranche will be conducted in the framework of the resolution adopted by the Annual General Meeting of Shareholders held on April 15, 2021. The repurchases will be made in accordance with applicable laws and regulations. 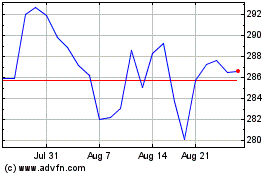 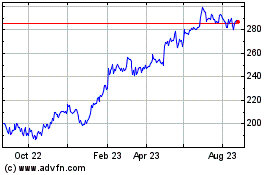 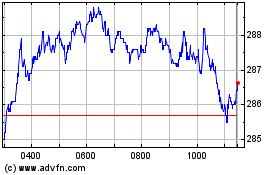