Energy think tank Ember said Friday that gas made up a record 34% of the power sector's total emissions last year. Carbon-dioxide emissions generated by burning gas to produce electricity fell to 236 million metric tons in 2020 from 250 million tons in 2019.

Total power-sector emissions fell 17% to 692 million tons last year. The industry is responsible for half of all emissions in the EUETS.

Emissions from gas-fired stations have increased 23% since 2013, as they replace power from coal plants--which are being phased out across the continent. Ember said coal-reliant countries such as Poland, the Czech Republic and Bulgaria are pursuing a similar path to reduce their own emissions, and said gas will have to be phased out in the 2030s to meet climate targets.

"That gas power emitted 236 million tons of emissions in 2020 demonstrates that this sector is already a large contributor to greenhouse gas emissions. Further growth will only exacerbate the problem," the think tank said. 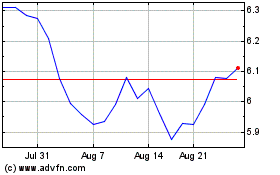 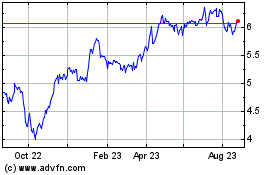 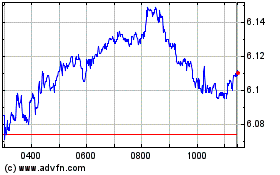