Jaxsta Pro: ‘A Credit to Your Profession’

Jaxsta.com is positioned to be the definitive source of official music credit information (content-owner supplied, not crowd-sourced) for artists, musicians, songwriters, producers, engineers and other members of the music community. Plus, the platform gives music fans a revolutionary tool for discovery with a previously unavailable level of access to credit information. Jaxsta Pro beta builds upon Jaxsta.com to create a much-needed platform for the music industry.

Jacqui Louez Schoorl, Jaxsta’s Chief Executive Officer and Co-Founder, said, “We are thrilled to unveil the beta version of Jaxsta Pro today. With this launch, we have fulfilled our dream to provide music professionals with a set of tools we believe cannot be found compiled anywhere else – tools that will be of great benefit to music creators worldwide.”

Brett Cottle, Jaxsta’s Chairman, said, “The launch of the beta version of Jaxsta Pro is the next exciting chapter for Jaxsta. We are confident the uniquely customized features this version of Jaxsta Pro provides to music professionals will transform the way the global music industry works and benefit those in the industry by saving them valuable time and resources.”

Jaxsta is a music company using technology to solve an industry-wide need for official data. Digital music has seen an end to the printed “jacket” that once came with a physical CD or LP – where music enthusiasts and professionals would look to discover the story behind the music. The go-to authoritative source of music information, Jaxsta is collecting music metadata from major and independent record labels, publishers, royalty agencies and industry associations across the globe. The data is de-duplicated, cross-referenced, deep-linked and then made available online within a multi-functional, ever-evolving platform. Jaxsta’s head office is based in Sydney, with representatives in New York, London and Los Angeles. 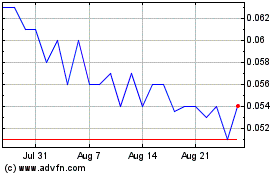 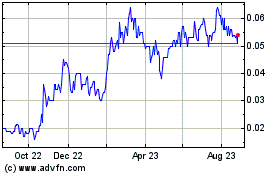 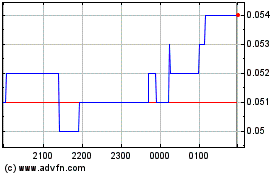