About 15% of the stock market's gains this year are attributable to the rally in U.S. Treasurys, a sign investors should abandon expectations for double-digit returns, according to the man once known as Wall Street's "bond king."

The bond rally has pushed as much as $17 trillion in global bond yields below zero, pushing up stock prices and narrowing the amount of extra yield investors receive for owning riskier debt, Bill Gross, co-founder of Pimco, said in an investment note Tuesday.

"In the absence of substantial fiscal stimulation, the economic and asset boost from negative interest-rate yields may have reached an end," Mr. Gross said, in his first market commentary since retiring in February from Janus Henderson Group PLC.

The S&P 500 has climbed almost 20% this year. The movement is supported by continued economic growth and investor expectations that supportive central bank policy will sustain the current expansion, analysts said.

The decline in Treasury bond yields, which fall when bond prices rise, is important because they are a key reference rate which lenders use to set interest rates on other debt, such as consumer mortgages and corporate bonds. Lower bond yields and central bank interest rates typically stimulate economic growth and support stock prices.

Those policies "literally rob small savers and larger financial institutions such as banks, insurance companies and pension funds of their ability to earn" interest on the bonds they purchase in order to match assets and liabilities, Mr. Gross said.

U.S. government bond prices declined Tuesday after reports that negotiators for the U.K. and European Union were making progress toward a preliminary Brexit agreement. The yield on the benchmark 10-year Treasury note rose to a recent 1.753%, according to Tradeweb, compared with 1.748% Friday. The yield ended last year at 2.684%. Yields fall as bond prices rise.

Federal-funds futures, which investors use to bet on the path of the central bank's interest-rate policy, show about three-in-four odds that the Federal Reserve will cut interest rates at its meeting at the end of this month, compared with an 83% probability a week ago, according to CME Group data.

Write to Daniel Kruger at Daniel.Kruger@wsj.com 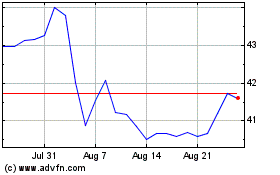 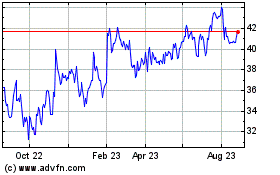 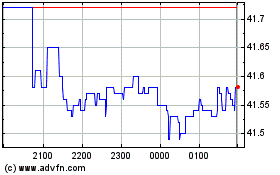