In a statement Monday, Vocus said EQT Infrastructure is offering A$5.25 a share in cash, a 35% premium to the last closing price on Friday.

The indicative bid is subject to a number of conditions, including securing committed financing and the unanimous approval of Vocus's board, plus the usual shareholder and regulatory approvals.

Vocus's board said it had decided to allow EQT non-exclusive due diligence access to allow it to potentially make a formal binding offer for the Australian company, a process expected to take a number of weeks. Vocus has hired UBS as its financial adviser.

A takeover of Vocus would further shake up Australia's telecom industry, which has struggled in recent years with heightened competition and the ongoing rollout by the federal government of a nationwide broadband network that sells wholesale access to telecom operators. TPG Telecom Ltd. (TPM.AU) and Vodafone Hutchison Australia have proposed merging their respective fixed-line and mobile operations, but are seeking approval in court after the deal was earlier this month blocked by Australia's antitrust regulator.

In late 2017, competing private equity firms KKR & Co. and Affinity Equity Partners ended talks with Vocus after finding they couldn't support a takeover offer on terms that were acceptable to the telecom company's board. The company had attracted an indicative offer from KKR months earlier worth about A$2.18 billion, and a month later Affinity made a bid at a matching price.

Vocus owns telecommunications networks in capital and regional cities in Australia and New Zealand, with a portfolio of brands focused on a range of corporate, small business, government and residential customers. Over the last couple of years, the company has shifted from a concentration on fiber-networks on Australia's east coast to a broader range of telecom operations across the two countries, other products including television and insurance services and retailing electricity and natural gas.

In February, Vocus parted ways with Geoff Horth, who had been chief executive since February 2016 when the company completed the acquisition of another telecom company, M2 Group. The departure of Mr. Horth came a week after Vocus scaled back earnings guidance due to higher expense charges and lower-than-anticipated subscribers for the telecommunications company's retail energy offering.

Following media reports in March, the company denied it had current plans for a capital raising with the issue of equity and said the board was comfortable with the debt position. And in April, the company said it had opted against selling its New Zealand business after failing to land an offer it could accept.

EQT, a global alternative asset manager supported in part by Investor AB, last week said its EQT Infrastructure IV had signed an agreement to acquire Melita, a telecom operator in Malta. In March, closed its largest infrastructure fund yet, after it EQT Infrastructure IV held a one-and-done close at EUR9 billion (US$10.7 billion) after an about six-month fundraising process. 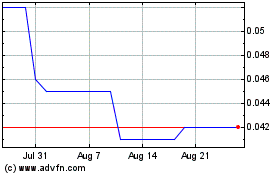 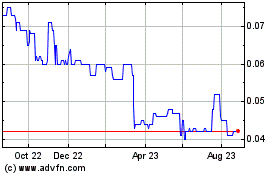 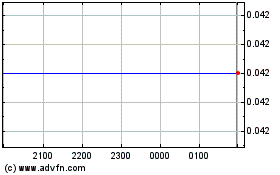