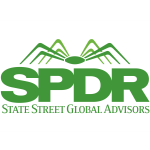 JPMorgan Chase (NYSE: JPM) is a blue-chip stock that has consistently delivered outsized returns to long-term investors. JPM stock has gained 410% in the last 10 years and is up 194% in the last five years. Comparatively, the S&ampP 500 Index has returned 130% and 308% in the 5-year period and 10-year period respectively.

JPMorgan is the largest bank in the U.S. in terms of assets. It reported a profit of $14.3 billion or $4.5 per share in Q1 on total revenue of $32.3 billion. Comparatively, Wall Street had forecast revenue of $30. 5 billion and earnings of $3.10 in the March quarter. JPM managed to increase adjusted earnings by a stellar 470% year over year while net revenue rose more than $4 billion compared to the year-ago period.

The primary reason for the huge bump in bottom-line was due to a $5.2 billion rollback in the company’s built-up reserves for potential credit losses. The excess reserves added $1.28 per share to EPS after JPM established that the projected loan losses are unlikely to materialize.

Company CEO Jamie Dimon explained that spending in the consumer bank segment returned to pre-COVID-19 levels and was up 14% compared to Q1 of 2019. Further, travel and entertainment spending also rose 50% in March compared to February.

In JPMorgan’s Q1 press release, Dimon said, “With all of the stimulus spending, potential infrastructure spending, continued Quantitative Easing, strong consumer and business balance sheets and euphoria around the potential end of the pandemic, we believe that the economy has the potential to have extremely robust, multi-year growth.”

What next for JPM stock and investors?

In April 2021, JPMorgan Chase issued $13 billion in bonds following its Q1 earnings. The top four banks in the U.S. issued a total of $40 billion in bonds to take advantage of a low interest rate environment and favorable credit conditions. The bond issue will also help JPM and peers alleviate stress arising out of changing regulatory requirements in the near term. According to industry experts, the increase in liquidity positions will help JPMorgan to maintain leverage requirements as well as provide it with the flexibility to return capital to investors.

NOW, JPMorgan is eyeing the highly disruptive cryptocurrency space right now. It may soon be the largest bank in the U.S. to launch an actively managed cryptocurrency fund. Dimon is not a big fan of Bitcoin and other digital assets. However, JPM is already planning to launch a Bitcoin fund for a few of its private wealth clients.

The widespread adoption of digital currencies and the astonishing gains experienced in this space have forced institutions to offer an investment product that tracks this asset class. While most of the Bitcoin and cryptocurrency ETFs are passively managed, JPMorgan might actively manage its fund for a fee. It means the primary goal of such as fund will be to achieve greater returns over a period of time compared to a passively managed ETF.

JPM stock is valued at a market cap of $466 billion. It means the stock is trading at a forward price to sales multiple of 3.84x and a price to earnings multiple of 11.7x. Comparatively, its adjusted earnings are forecast to rise by 48% in 2021. Despite its stellar returns, JPM stock also provides investors a tasty dividend yield of 2.4%.

The banking heavyweight continues to expand its revenue base and boost its liquidity position making it a solid bet in this mature sector. 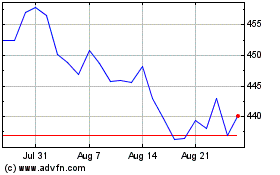 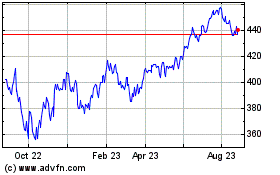 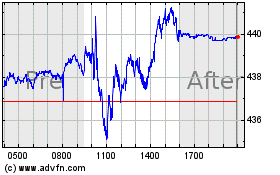